STAR Stage & Screen Hub have strong links with West-End Directors, Casting Directors and Agents, most recently we are very excited to have linked up with Rebecca Middleton Talent Agency and are always striving to find new ways to offer our pupils opportunities and experience in all aspects of performance.

-Most recently several of our members have sought professional agent representation and are auditioning for high profile work. Junior member Macey has voiced a radio advertisement for MORE FM. And Senior member Mattie has been confirmed for Series 2 of the SKY One Comedy Drama by Idris Elba, In The Long Run. And pupils soon start rehearsals for Worthing Theatres Pantomime Aladin.

-We are very excited to confirm that Senior member Mattie has been confirmed for 5 episodes in a new Sky comedy/drama “In the Long Run” written and produced by Idris Elba. Well done Mattie all of your hard work is paying off.

-The charismatic Junior member Luca has been cast as a Dwarf in Snow White and the Severn Dwarves for Worthing Theatres. Congratulations!

-Shes’s at it again….. Junior member Yasmin has been cast in a TV Commercial for PC World, well done!

-We are very proud to announce that Worthing Mini STAR member Yasmin Boys is currently making her West-end debut alongside Sienna Miller in “Cat on a hot tin roof” at the Apollo Theatre, Shaftesbury Avenue. 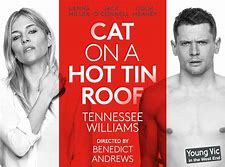 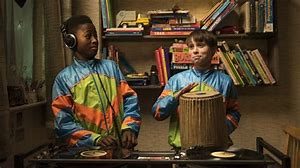 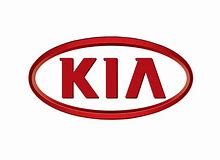 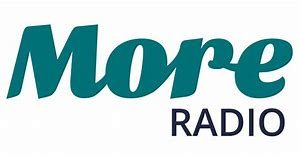 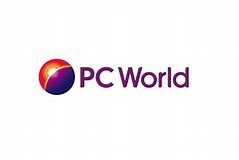 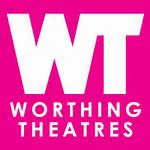 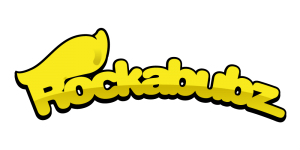 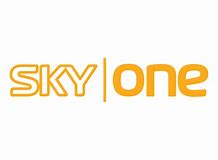 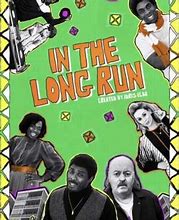 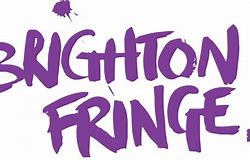 Mattie Boys has become the face of Horsham in an online campaign, and played the leading role in the film short “Jake the Magnificent” Pupils have taken part in vocal recordings for pre-school CDs and have appeared in the music video “Bored” for David Bennett Music. Many pupils have appeared in local professional Pantomimes over the years. 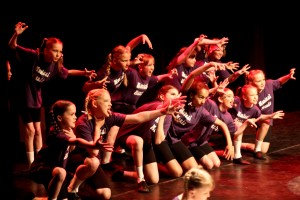 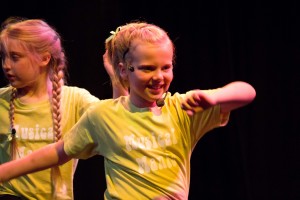 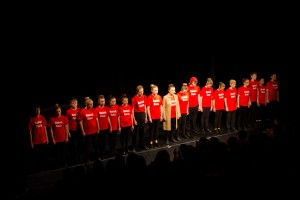 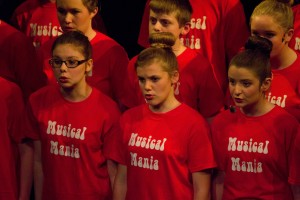 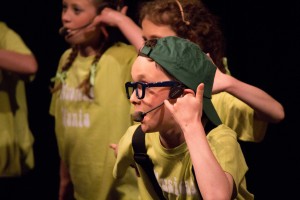